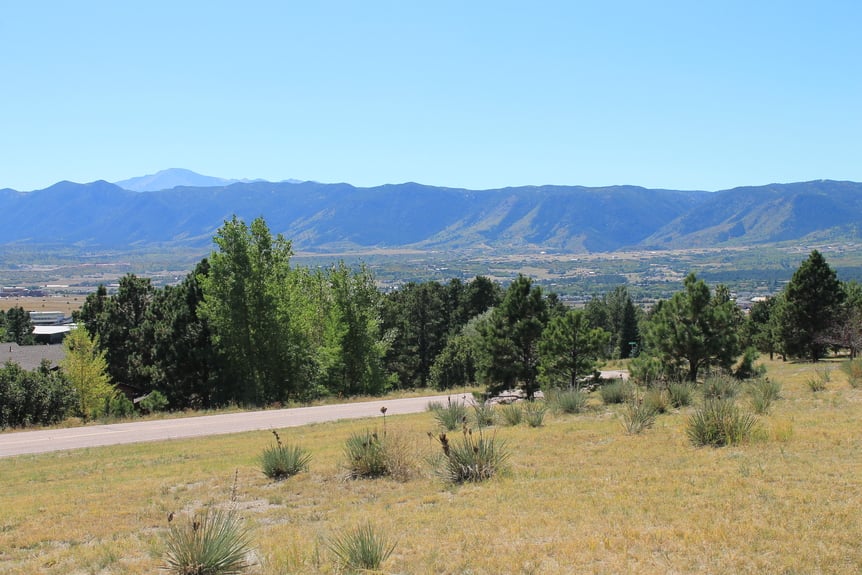 It’s a sensitive topic, but worth discussing as buyers and sellers are always curious about the impact of marijuana dispensaries on property value. And, as of early 2018, there are more than 150 dispensaries in El Paso County alone.

It has been more than five years since our state of Colorado voted to become one of two states (at the time) to in our country to legalize recreational marijuana. As of January 2018, seven more states plus Washington D.C. have also passed laws to allow recreational cannabis.

How does this law, and the presence of dispensaries, impact property value though?

A recently published study from a research team at the University of Mississippi analyzed the impact of legal marijuana on the Colorado housing market (from 2010 to 2015); it was published earlier this year. According to the study, which analyzed and compared the property values in places where marijuana is legal with property values in areas where it is not, home value increased.  In Colorado, property values grew by 6 percent as a result of legal cannabis. The study states,

“Our estimates show that, on average, legalizing retail marijuana in Colorado increases housing values by approximately 6 percent or $15,600 per property.”

The study also says, “Housing values experienced an immediate jump of 3 percent within one quarter after the adoption of retail marijuana laws…the effect is largest in populous areas, and strongest among properties in low and middle price tiers (below $500,000).”

It is also important to note though the study claims that, when marijuana became legal, the state saw an increase in cannabis-related hospital visits. There was also an increase in deaths caused by car accidents. These facts should not be overlooked.

Again, this topic is a sensitive one, but one that buyers often want to discuss, especially when moving from a state where recreational marijuana is not legal. Please feel free to call our team today, and we can address any concerns or answer your questions in further detail! 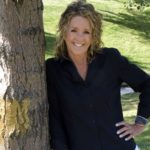